The naval battle in the Straits of Salamis in 480b.c. was one of the most significant in history.
It contributed to the survival of the Athenian democracy from which the modern forms of post-enlightenment government are descended.

The fractious Greek states united to face the enormous polyglot forces of the Persian King of Kings and after the token resistance on land at Thermopylae it was naval forces which gave the greatest challenge to the invaders.

Having earlier avoided defeat at Artemesium, the Greek fleet assembled at the island of Salamis to where the population of Attica were evacuated.

In September 480b.c. a fleet of Greek triereis faced a much larger one, also of triereis, of the Persian King.
This project seeks to get as many wargamers as possible to refight this action in as many formats as possible.
Here is the place to get  information about the battle and to share gaming and modelling experiences. 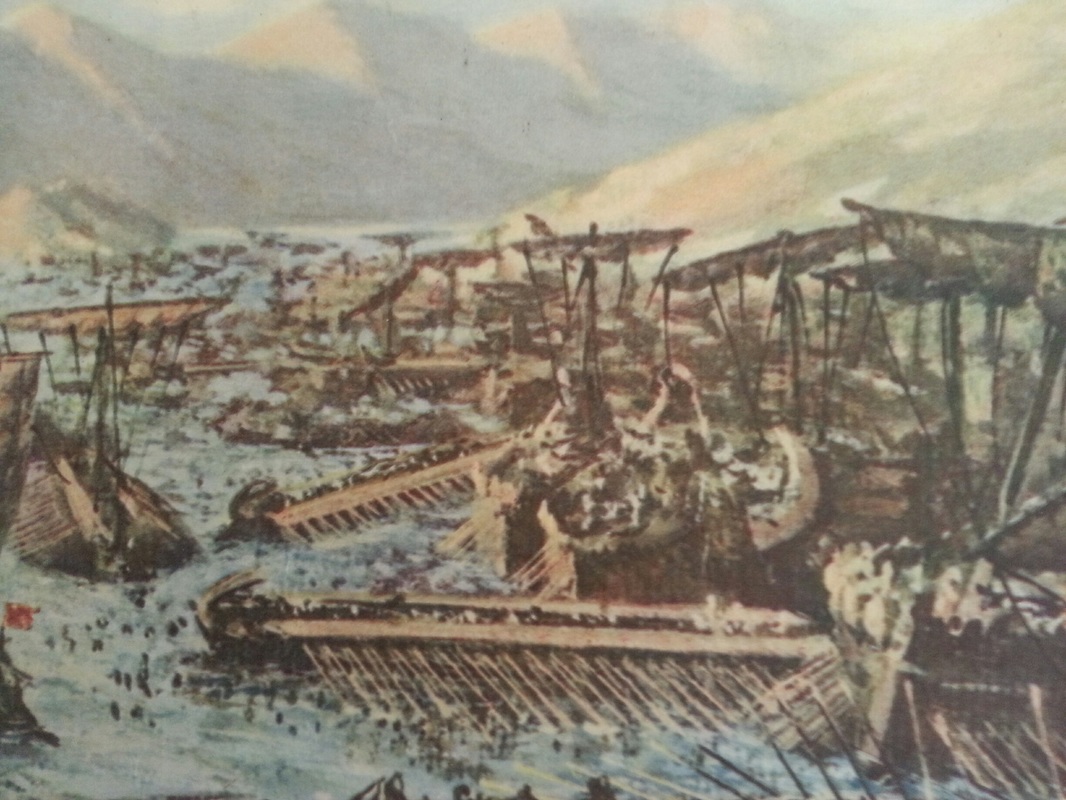 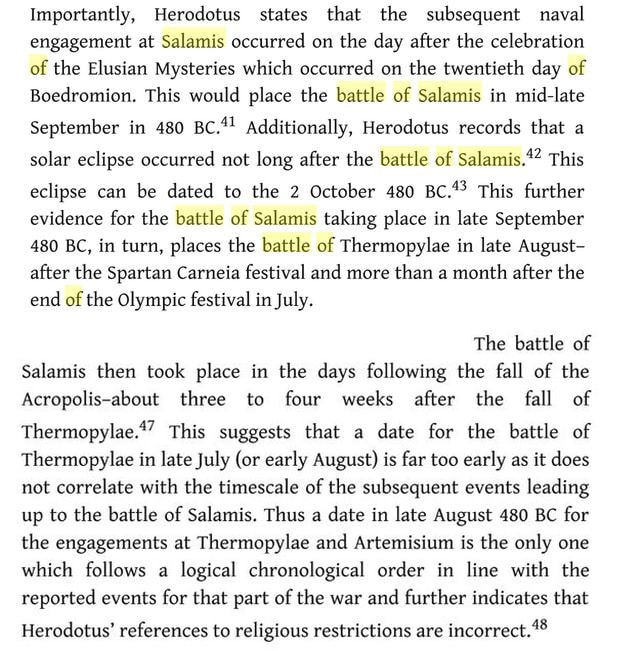 From 'Beyond the Gates of Fire' Matthew and Trundle 2013